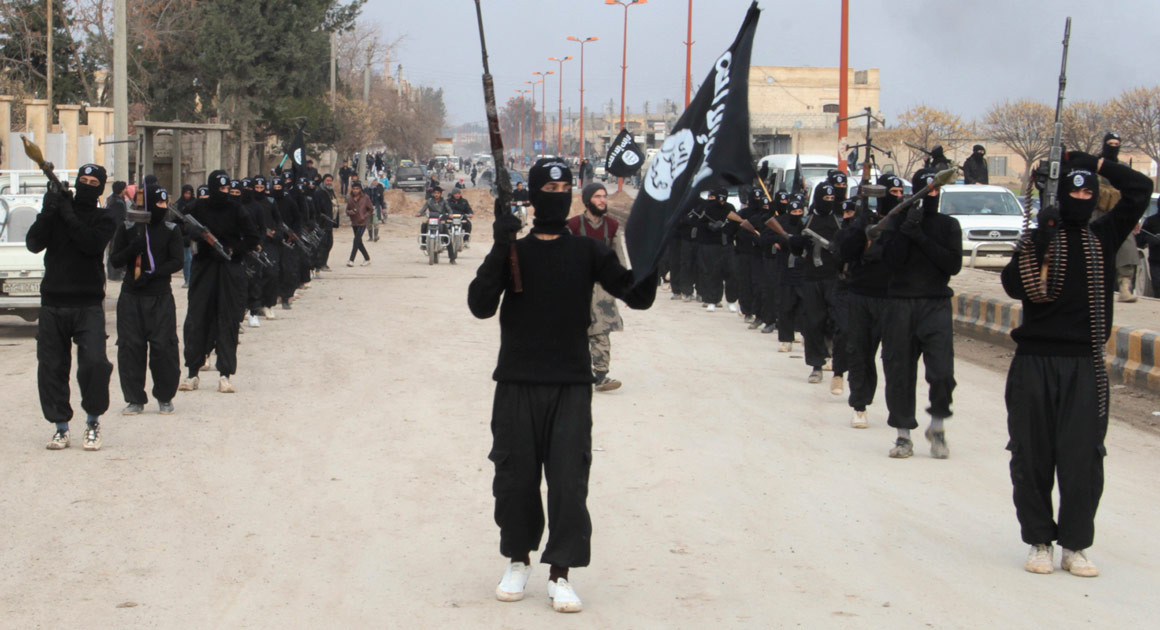 At the end of the Cold War and the Arab Spring, the West enjoyed tremendous satisfaction that liberalism was on the rise. More than just the superficial end of history, there was a deeper sense that there was progress in the organization of human society. Various manifestations appeared of a universal acceptance of human rights and humanitarian law. The establishment of the United Nations Human Rights Council was a fitting example. The term “international community” seemed to have some meaning.

How are we then to understand the violence today in Iraq, Libya and Syria? Were we in the West so naïve and ethnocentric in proclaiming common understandings among all peoples? Were we so enthralled with our benefits from globalization that we missed the importance of non-Western religions as well as those not benefiting? The Western understanding of those outside our orbit was (is?) limited; didn’t everyone want to study at Harvard and have a green card to live in the United States?

These questions reflect a certain disbelief at the level of hatred towards the West in much of the Middle East. We are not referring to the events of September 11 which were universally condemned. Those events reflected an animosity, but an animosity that was limited. To imagine a caliphate, for example, in large parts of Iraq and Syria is part of a larger project. A caliphate, or the dream of a caliphate, is more than just a punctual rebellion; it is a declaration of a State radically outside the “international community”. The Islamic State of Syria and Iraq (ISIS) has different ends and means from even Al Qaeda.

How far have we come from the euphoric moments of the Arab Spring. How enthusiastic we all were when Saddam Hussein was overthrown. The end of Muammar Gaddafi’s autocratic rule in Libya was overwhelmingly welcomed. How we rooted for the rebels in Syria as they sought to overturn the oppressive dictatorship of Bashar al-Assad. Where are we today? ISIS appears like a Middle Age horde roaming, savagely killing while establishing their vicious program; Libya is torn by civil war; Iraq is far from a multiethnic democracy with Kurds, Sunnis and Shi’ites battling for control; Syria suffers mass destruction with hundreds of thousands killed and millions displaced.

One of the classic binary political distinctions is between order and justice. For all those who adhere to justice, the possibilities of the Arab Spring were such that we imagined there could be both justice and order throughout the region. Given the current situation, we are forced to rethink our priorities. Are the people of Iraq, Libya and Syria better off today than they were under Saddam Hussein, Muammar Gaddaffi and Bashar al-Assad?

In the late 1970s, Jeane Kirkpatrick wrote an oft-cited article on “Dictatorships and Double Standards”. The first woman U.S. Ambassador to the United Nations argued that Soviet bloc countries were totalitarian while anti-communist rulers, such as those in El Salvador and Guatemala, were only authoritarian and deserved American support. While one can easily criticize her analysis, the distinction between justice and order is of major concern in today’s Middle East. While there was tremendous pressure on President Obama to support the rebels in Syria against Assad, today we can imagine supporting Assad against ISIS, even remembering that the President once proclaimed that Assad must give up power. While we rejoiced when the statute of Saddam Hussein was toppled and he was found grovelling in hiding, can we imagine a unified Iraq today with Sunnis, Shi’ites and Kurds living in multicultural harmony? (The analogy of what happened in post-Tito Yugoslavia is instructive here.) Would the airport be closed in Tripoli while wild gunslingers dance on the roof of the American Embassy and dive into the swimming pool if Muammar Gaddaffi were still in power in Libya?

If you think I am in favor of dictators, you have missed my point. To choose between authoritarian or totalitarian rule is not an optimum choice. But the choice between ISIS and Assad is real, a choice that Washington and the European Union are faced with today. If the people of Iraq, Libya and Syria are not better off today than they were under the previous dictators, then we had better reconsider not only our past enthusiasm for change, but also whether or not our vision of how society should be organized is truly universal. Kirkpatrick’s choice today would be between authoritarian/totalitarian and savage chaos, much worse than her original distinction, and much harder to swallow.

Among articles I see most people stating that, yes, these countries are not better off and 'we did not do…

A More Profound Look at the Turkey Protests: Is Taksim Tahrir? “What went wrong?”

Among articles I see most people stating that, yes, these countries are not better off and ‘we did not do the things right’. They are all missing the point: The plan all along was just to Destabilize and Destroy and this plan has been well achieved.