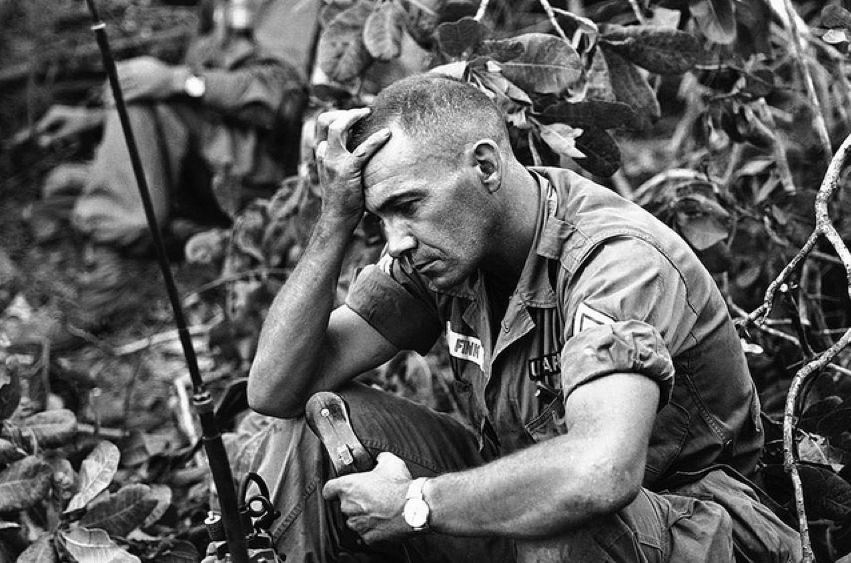 During the demonstrations against the Vietnam War in the 1970’s, a favorite rallying moment for the marchers was to sing the Beatles’ John Lennon’s ballad, “Give Peace a Chance”. The song summarized protest against the war and the ethos of the times. Peace and love were in the air.

The recent letter from 47 Republican senators to the Iranian authorities tried to undercut negotiations on limiting Iran’s nuclear program. Not only was the letter an affront to President Obama’s authority, it was also an affront to diplomatic negotiations in general. What the letter seemed to be saying was “Give War a Chance,” the opposite of Lennon’s message.

“Give War a Chance” has two recent literary/policy precedents. Edward N. Luttwak, American/Israeli security expert, wrote a scathing article in 1999 in Foreign Affairs, arguing against premature peace settlements and humanitarian interventions. Luttwak’s argument was that countries have “to make war to make peace”. The conservative P.J. O’Rourke wrote a savagely satirical novel with the same title in 2003, criticizing many liberal ideals. Both Luttwak and O’Rourke are not officially war mongers, but they are certainly not peaceniks. (By the way, neither is a soldier nor threatened by conscription.)

Any argument about making war or making peace, like any binary distinction, is bound to fail. Life is much too complicated for simple answers. Nonetheless, there are obvious dispositions in people and political parties to favor one or the other. And there are obviously moments in history when one or the other is predominant. For example: At the end of the Cold War, there was talk of a “peace dividend”. After 50 years of confrontation and billions of dollars spent on armies, proxy wars, and global fears of mutual assured destruction, Americans were looking forward to reducing defense budgets and no longer living under the threat of a nuclear holocaust. A collective sigh of relief was exhaled.

This euphoria did not last long. September 11, 2001, exploded the illusion of universal peace. A new era of fear, uncertainty and military spending began. Instead of a clear and present danger and enemy, the situation this time was more diffuse. Terrorists and terrorism are not the same as the Soviet Union and communism, although the Islamic State is now presented as a unified entity. The final message of the Cold War and the War on Terror is similar; there is an enemy that must be combatted. We must be prepared and on constant high alert. No peace dividend from the end of one confrontation is possible; eternal vigilance is needed although the enemy has changed. This vigilance has taken on new forms; the enemy has a different name, but the high quotient of fear is still there.

The response to this state of perpetual war does not have to be pacifism. The use of force has not been outlawed by the United Nations. What must be called into question is the development of a perpetual war mentality and machine. The Swiss army, for example, is continually redefining its goals and objectives, not only reducing the number of soldiers, but also changing its analysis of risks. The major challenge from Bern’s perspective is no longer Soviet troops rumbling across Eastern Europe. Times are a changin’ and the Swiss are trying to adapt.

The view from Washington has not changed. While terrorism has been added to the list, the Russian threat continues to be played as if the Beltway remains in a time warp. Putin is the new Hitler. “Giving in” is similar to Chamberlain’s appeasing Hitler. According to the predominant U.S. perspective, the annexation of Crimea is the first step towards eastern expansion by the rejuvenated Russian Federation. Send troops to the Baltics to bolster the first line of defense. Here they come again!

Neo-conservatives are now being called the War Party. After a very short lull from 1989 to 2001, their discourse has returned to the belligerent language used during the Cold War. Diplomatic negotiations on Ukraine (or Iran) are the equivalent of being soft and spineless; Barack Obama is not a true American; the use of force is necessary and sufficient to solve the world’s problems. Act tough and carry a big stick; forget the carrot. We have the hammer, find the nails.

How did we get from “Give Peace a Chance” to “Give War a Chance”? In fact, the latter has been with us far longer than the former. Perhaps the former will go down in history as an aberration, a very short moment of euphoria in an otherwise endless march of belligerence, confrontation and war.