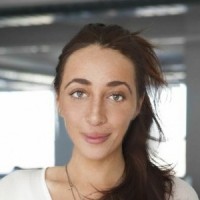 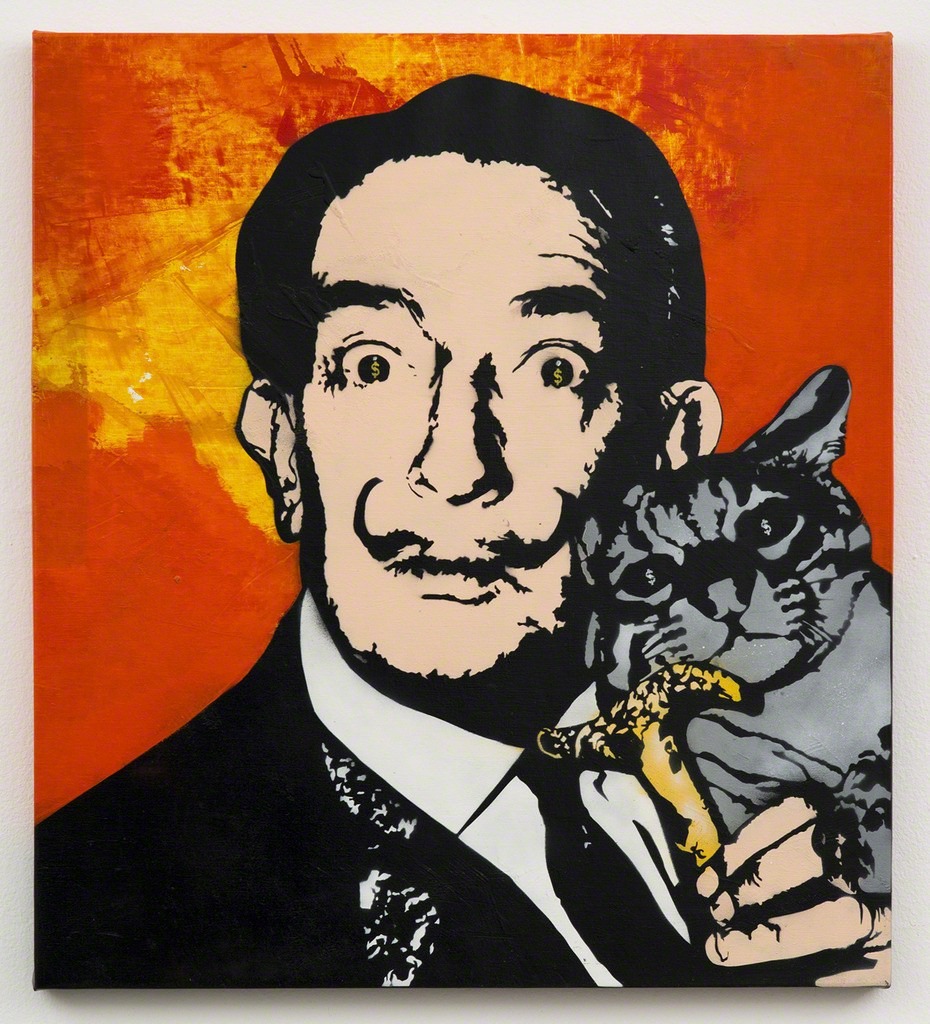 In 1991, French Street artist Blek Le Rat’s real identity was discovered when he was charged and fined for graffiti-ing his own version of Caravaggio’s Madonna and Child onto a wall in Paris. Since then, the godfather of stencil street art, born Xavier Prou, has continued to mine iconic works of art history for the imagery and iconography in his curtain-sized pieces. Appropriating images from a range of artists from Salvador Dalí to Leonardo da Vinci, Le Rat transports historical works from their traditional settings in a gallery or museum to the urban landscape of city walls. 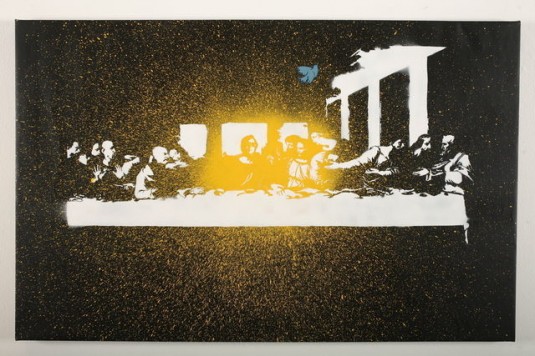 Following the cut-and-paste technique of Dada-ist collages and the sourcing of commercial imagery in Pop Art, appropriation of visual material or pop culture images has long been utilized by street and graffiti artists. Le Rat continues this style of sampling in his more recent body of works, employing pop culture references and Old Master artworks in a series of graphic spray paint works on canvas. In Adam and Eve (2008), Le Rat’s take on Dutch Master Jan Van Eyck’s Ghent Altarpiece, he replaces the proverbial apple that Eve extends to Adam with a banana, styled after Andy Warhol’s iconic cover art for the Velvet Underground’s 1967 album The Velvet Underground & Nico. In his splattered version of da Vinci’s The Last Supper, Le Rat himself is painted into the scene replacing the figure of Christ at the center of the table. Le Rat pays tribute to Surrealist master Salvador Dalí in Avida Dollars (2013), a recreation of a photograph of the Spanish painter and his pet ocelot, Babou. The dollar signs covering the painter’s eyes are an explicit nod to art critic Andre Breton’s anagrammatic nickname for Dali ‘Avida Dollars,’ a jab at what Breton saw as Dalí’s increasing commercialism in the late 1930s.

An homage to graffiti’s role in the punk music scene in the 1970s and 1980s, Le Rat has also inserted the iconography and images of punk music into scenes from Old Master works. Notice the tattooed skull cheekily placed on the arm of a figure in Le Rat’s depiction of Sybil (a figure taken from Michelangelo’s Sistine Ceiling), or the inclusion of a modern day gas mask in Mask and Helmet (2013), a work styled after a 19th-century classical figure study.

Hugely influential on today’s generation of graffiti artists, Le Rat’s counter-iconography continues to cut across time periods, media, and styles while still paying tribute to the iconic works and masters he uses in his work. “As an artist I do not think that we truly invent anything at this point.” Le Rat has said. “It does not exist anymore. It is just how you do it that makes it different than others.” 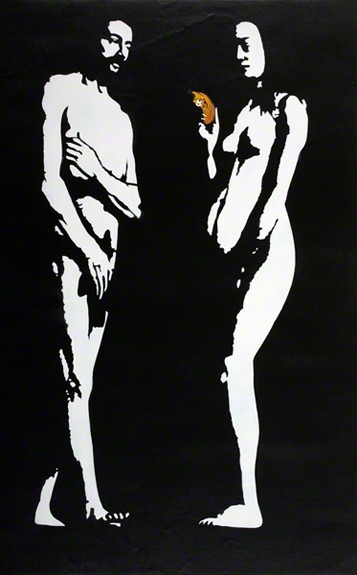 The article had first been published on Artsy, a great resource for art col­lec­ting and edu­ca­tion. Images from Jonathan LeVine Gallery.