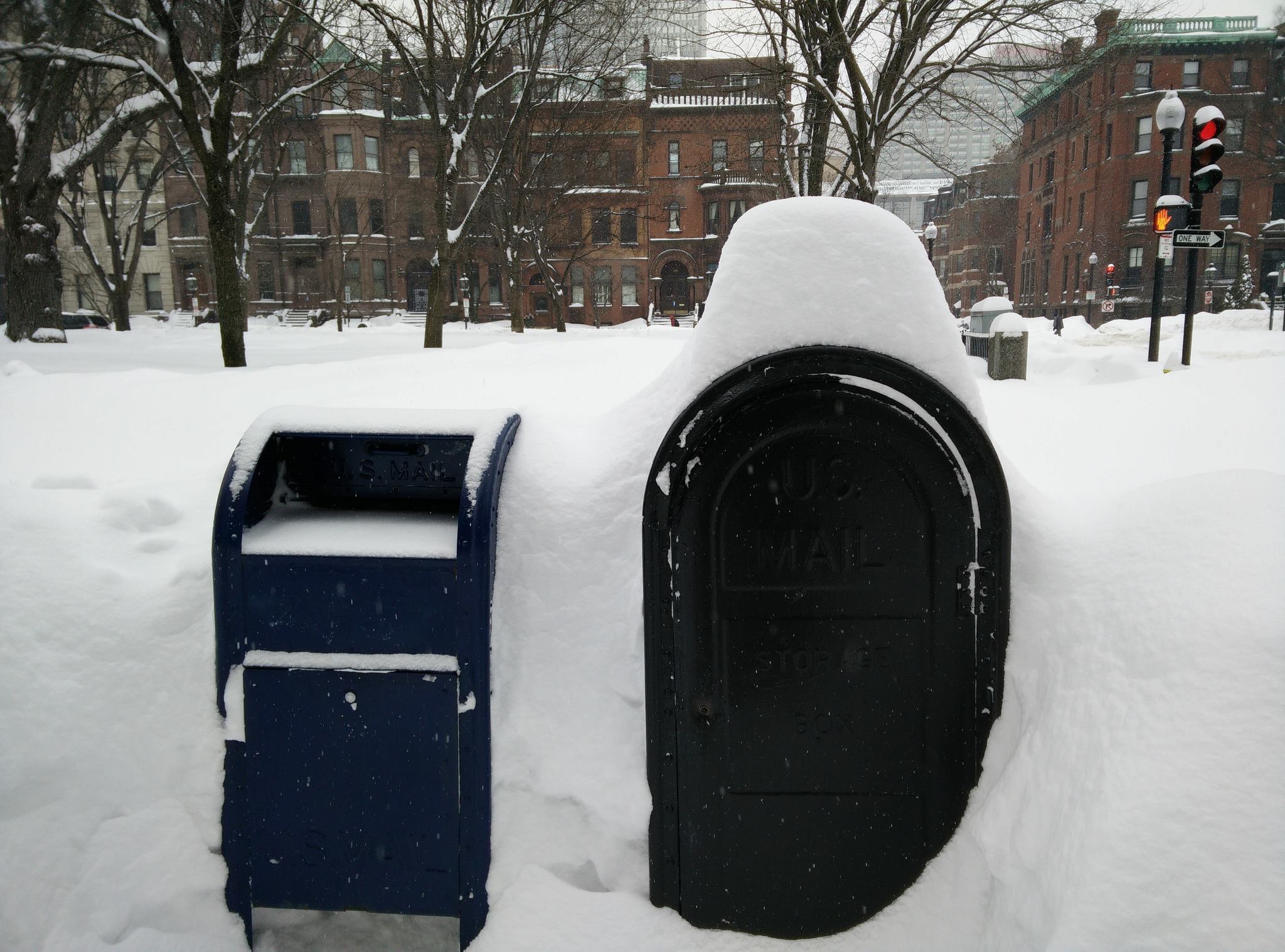 Numerous lists try to establish who has power. Is Angela Merkel the most powerful person in the world? Is Barack Obama? What about multinational corporations? Apple? Microsoft? Terrorists like Al Qaida? The Islamic State? Emerging powers like China or India? On a recent trip to the United States to attend an academic conference in New Orleans, I followed panels which were about the above, but discussions in the corridors were all about another kind of power.

The eastern part of the United States has been overwhelmed with snow and cold. Arriving in Washington, the capital of the country that bills itself as the most powerful in the world, I was told that my presentation at a university was cancelled because the school was closed. Not only was the university shut but the government was closed down as well. Yes, the capital of the world’s “moist powerful country” was brought to a halt because of seven centimeters of snow!

The most devastation has been in Boston. The intellectual and historical center of the US has been paralyzed by an unprecedented downfall of snow. Not only have schools and businesses been stopped, but public transportation has been so damaged that it will be at least four months after the snow stops for it to be restored. Houses have been severely damaged; roofs have collapsed; cars have been lost under the piles.

A friend from Boston referred to the current situation as “Boston’s Katrina”. The hurricane that overwhelmed New Orleans is still part of life in New Orleans. Reconstruction continues but memories of the helplessness of the population in the face of nature’s power and the lack of an efficient, rapid government response during the catastrophe remain. (Remember the thousands of people hopelessly waiting for assistance inside the Superdome?) People also remember President Bush’s congratulations to the responsible person Michael Brown (“Brownie, you’re doing a heck of a job.”) when in fact the government had been woefully inefficient.

Is the enormous snowfall in the eastern U.S. a result of climate change? There is indeed speculation along these lines. The reconstruction that will take place in Boston anticipates that the current weather calamity is only the beginning of severe conditions brought on by changes in the climate. Houses will have to be prepared for future extreme snow conditions. The present situation, we are being told, is a serious warning of what is to come.

Is nature the most powerful force in the world? Ask those who have been part of hurricanes, earthquakes, typhoons or the like. I was carried on the shoulders of my father out of our summer home near on the shores of Massachusetts in 1954 as the waters rose in the living room. Cars floated down main street. Thousands of jelly fish were left on the ground floor when the waters finally receded.

Pundits discuss power. People love to make lists of who is powerful, who is more powerful than someone else. Many dream of being listed as one of the most influential people in the world. All the lists are anthropomorphic; they presuppose that power is the privilege of people. While we often refer to nature as Mother Nature, that is merely a figure of speech. In fact, nature is something we cannot communicate with, something that is beyond human comprehension.

We know the results of nature’s actions but we are not sure of the exact cause and effect. What we should know is that the power of nature can be overwhelming. When we see hurricanes, earthquakes, typhoons or extreme snowfalls we should be in awe. We should also be humble in the face of such power. The capital of the government of the United States was closed because of snow, an event that should give perspective on military power, GDP, Wall Street, per capita incomes, life expectancies, etc. And this may be only the beginning.