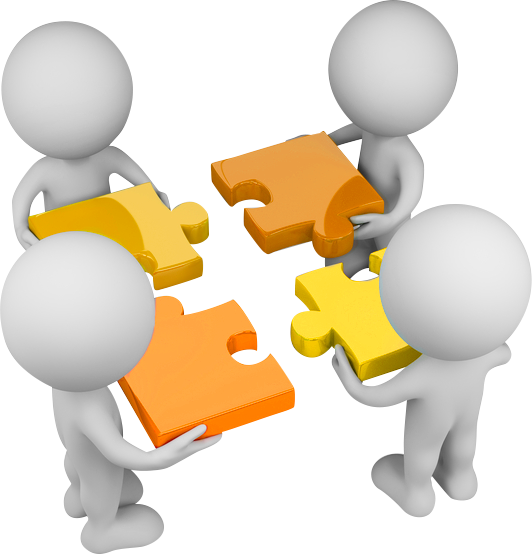 “Let’s go, go!” Alek Skarlatos shouted to his two American friends vacationing in Europe as they went after the heavily-armed gunman on a high-speed train between Amsterdam and Paris. The three Americans are being hailed as heroes, receiving congratulations from the presidents of France and the United States, among many others, for subduing the gunman.

Their reactions were instinctive – “What happened and what we did, it just feels unreal,” one of them said. “It felt like a dream, or a movie.” He added; “I mean, adrenaline mostly just takes over. I didn’t realize, or fully comprehend, what was going on.”

“Let’s go, go!” resonates with the famous “Let’s roll,” shouted by Todd Beamer to the passengers and crew of flight United Airlines (UA) 93 hijacked on September 11, 2001. Unlike the instinctive reaction of the three Americans in the train, the passengers and crew on the plane first discussed how to recapture the plane, according to recorded telephone conversations. Their reaction was not instinctive. After deliberation from the back of the plane, they stormed the cockpit, fully realizing the dangers. Their action caused the hijackers to lose control of the aircraft. The plane crashed in a wooded area of Pennsylvania, only 200 miles from its destination of Washington D.C., killing all aboard.

The three Americans and the passengers and crew of UA 93 collectively organized in the face of imminent danger. They had no previous experience of working together; there was no hierarchical chart or manual for collective action. While the Americans certainly knew each other before the train incident, they were together only as friends, not as professional colleagues. The passengers and crew of UA 93 were also a random collection of individuals with no collective precedence, and certainly no manual of what to do in case of a hijacking.

Collective responsibility is one of the most challenging concepts in moral responsibility. A recent volume brings together five decades of debate on the subject. For a current example: Who is responsible for the fate of the thousands of migrants landing on the southern shores of Europe? Greece? Italy? The European Union? The Office of the United Nations High Commissioner for Refugees? This is part of the subject of the recent meeting between Francois Hollande and Angela Merkel in Berlin. Before deciding what to do, the prior question is: Who is responsible? Who are legitimate actors in this situation?

In the cases cited above, the three Americans on the train and those on the plane were random collections of individuals who happened to be in a certain place at a certain time. In the given situations, if the individuals had remained individuals, as some of the passengers and crew of the train did, then the actions to counter the terrorist and hijackers would have failed. Individuals acting individually could not have overcome the hijackers or the terrorist. In both cases, it was only by organizing and acting collectively that successful action took place.

In an age of selfies and extreme individualism, it is usual to imagine the world as being based on isolated individuals or individual states to study how and why they eventually cooperate. Individualism is the norm; cooperation, when and if it happens, must be explained. The situations in the Amsterdam-Paris train as well as in UA 93 highlight how in many cases solutions can only be found through cooperation. Reducing global warming or countering terrorism would be other examples.

Instead of beginning from individualism, we are implying, we might begin from cooperation to see how we can find solutions to problems. If we begin this way, it may even be that we would discover that cooperation is the norm and individualism the exception. In a world of selfies, that would be a hard sell, and why we salute the collective action of the three Americans and passengers/crew as exceptional. Although the three Americans and passengers/crew are and were celebrated as heroes, they are and were heroes individually, but, more importantly, they are and were heroes collectively.