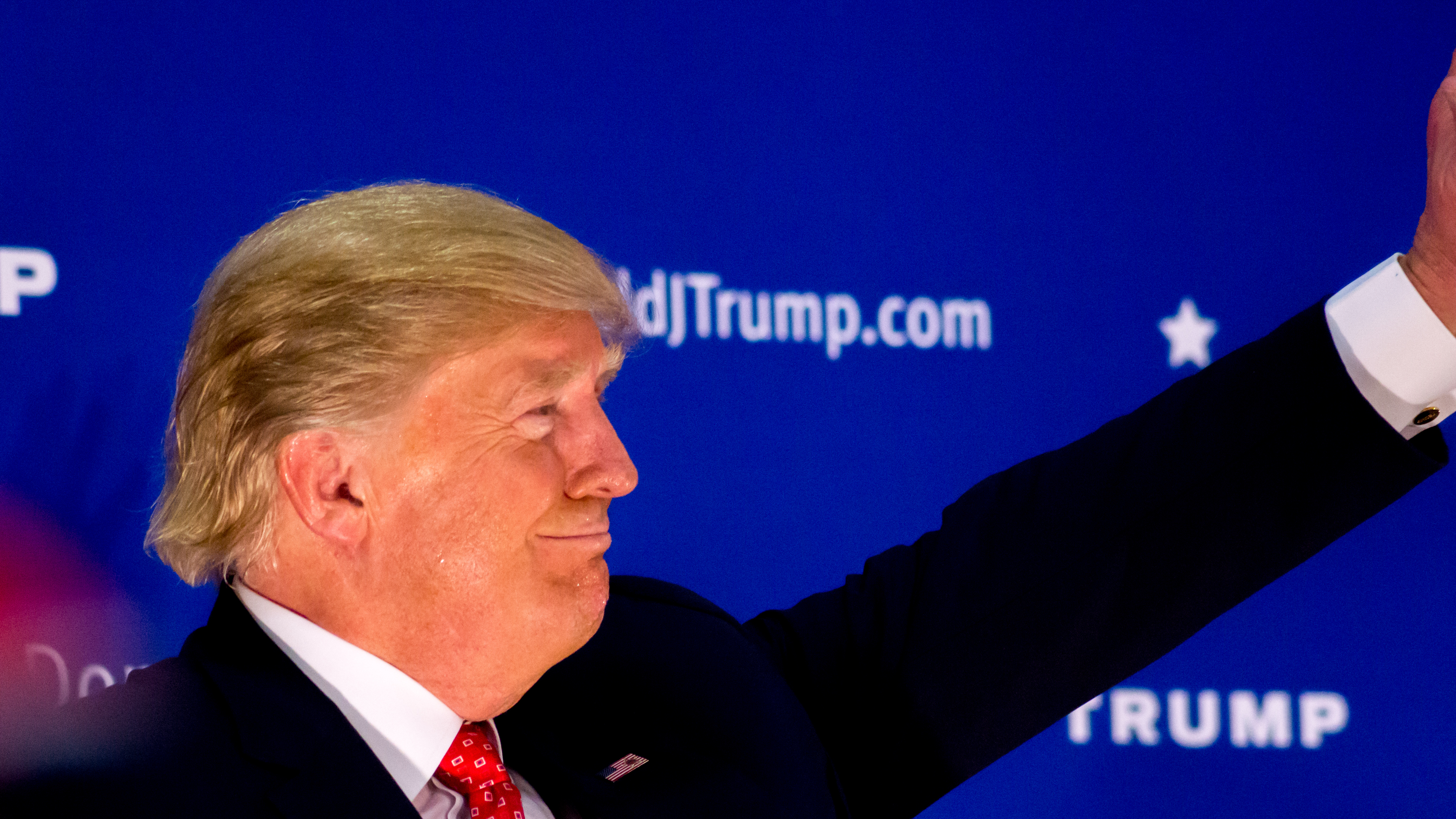 Several years ago I attended a cocktail party on Park Avenue in New York. I was approached by a man puffing on a large cigar. He had an open shirt (highlighting his expensive gold necklace), and wore all the accoutrements that go with a certain type of wealthy New Yorker. His immediate question to me was: “Who are you?”

“I am a poor, intellectual school teacher,” I replied.

He walked away, with no further question or comment. I had understood that what he really wanted to know was how much I was worth and how much money he could make on a deal with me. He wasn’t interested in me at all; he only wanted to know how I could help him make more money. There was no reason for him to continue conversing with me; he would be wasting time instead of chatting up other people at the party who could be potential partners.

Donald Trump is rich, although partly through inheritance and not only through his own efforts. On his own, he has made and lost a lot of money. He has all of the arrogance of someone who feels he can buy and sell whatever he wants. He is, in many ways, the pinnacle of the American Dream – not in the sense of someone who started from nothing and worked his way up against significant odds, but as someone who is in total control of his surroundings. He is the pioneer frontier hero – independent, self-sufficient, beholden to no one.

Trump’s populism touches a nerve with those disillusioned with America’s slide from global domination: those sick and tired of multiculturalism; those fed up with Obama’s “weakness” in not using force to settle civil wars in Libya, Syria, Iraq, Yemen; those who do not understand how Russia “got away” with annexing Crimea and “invading” Ukraine; and those who see Obama as too complicated, as fundamentally un-American.

There is something déjà-vu about this. The backers of Trump are similar to the supporters of Barry Goldwater’s 1964 presidential campaign, an era when those supporting Goldwater were involved in a culture war with those opposed to the Vietnam War. The War was the tip of the iceberg. Beneath the surface was Arizona vs. San Francisco, conservative, nativist Americans vs. the hippie culture of Haight-Ashbury where flower power clashed with the physical power used by American forces in Southeast Asia. To update the 60’s slogan: Trump’s supporters would rather make war than love, or, in the title of P.J. O’Rourke’s wonderfully satirical novel, Trump is saying “Give War a Chance.”

After the subtleties of Obama, here comes The Donald. What is worrying is not what he says or what he says he will do as president; it is that so many Americans are following him. He is like that man I met, oh so briefly, at the cocktail party. “I have money; I can say or do what I want,” Trump exudes. The man at the party turned his back on me, just as the followers of Trump want to turn their backs on the rest of the world.

I hope Americans will finally turn their backs on Donald Trump. Enough of the reality show. Barry Goldwater carried only six states in 1964, and won only 52 electoral votes compared to Lyndon Johnson’s 44 states and 486 votes. But don’t underestimate Trump’s appeal; there is something very American about him and, need I add, very New York.