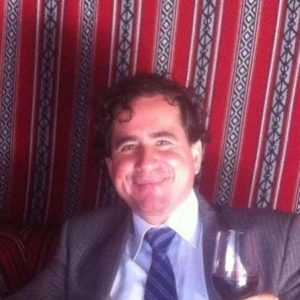 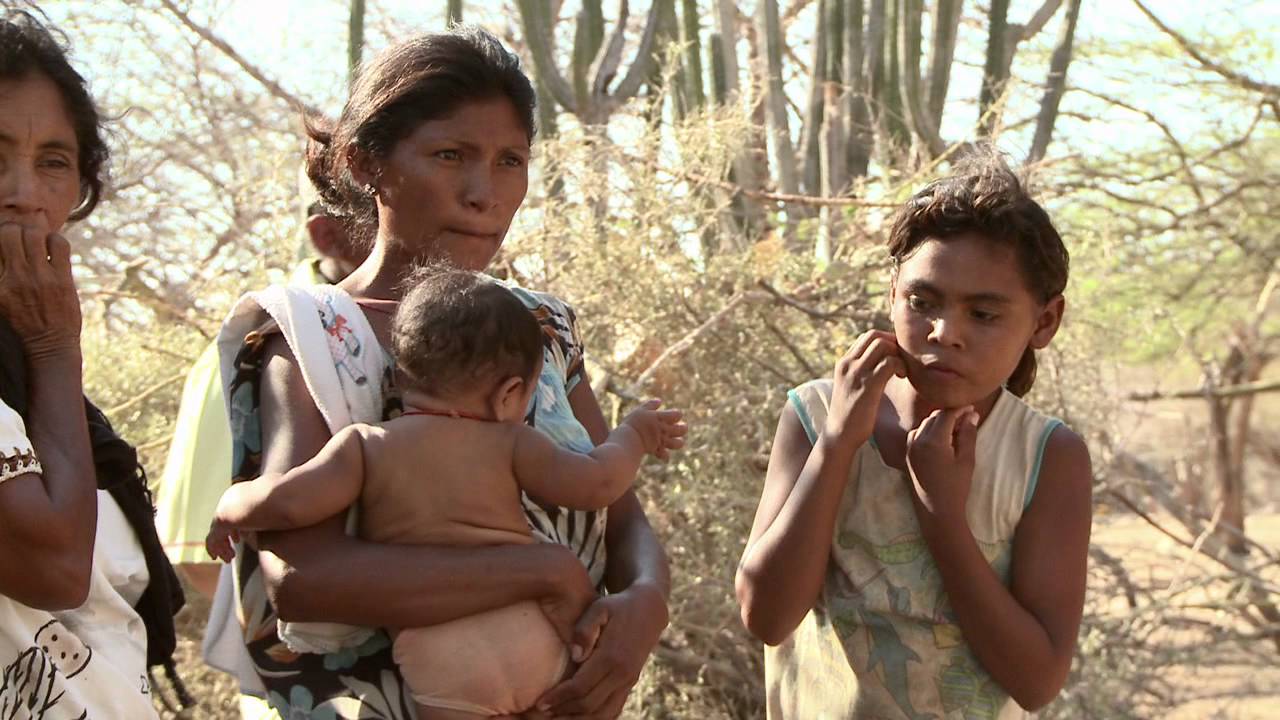 After a long and heated campaign, Switzerland will go to the polls next Sunday to vote on the Responsible Business Initiative, a legislation that would make Swiss-based transnational companies accountable before Swiss courts for human and environmental rights violations taking place in their worldwide value chains. In this article, Emmanuel Deonna and Leonardo Rodríguez-Perez express their support for this legislative change.

The Responsible Business Initiative1 has triggered a debate about the moral values that form the foundations of Switzerland. It goes to the heart of the expectations of its citizens, elected representatives and leaders.

For many years now, multinational companies based in Switzerland have enjoyed the neutrality or encouragement of Swiss political authorities. The Federal Council has admitted half-heartedly that there was a problem with the raw materials sector.2 However, it is refusing to face facts and continues to advocate self-monitoring measures.3

Voluntary measures are not sufficient

On the pretext of contributing to the economic development of emerging countries, a large part of the business community and right-wing politicians hold that the policy of maximizing the profits of Swiss companies abroad must continue unhindered.  A counter-proposal was put forward by opponents to the initiative,4 but after nearly five years of debate this has now been completely emptied of its substance. It only contains an obligation for businesses to report activities undertaken to improve their human rights and environmental track-record, a move that was already adopted six years ago by Brussels.5 Moreover, the EU acknowledges that these directives, while they bring a little more transparency, do not translate into credible improvements on the ground.6 In June 2019 Glencore, the Anglo-Swiss multinational commodity trading and mining company with headquarters in Baar, published its sustainability report, which states that it had not experienced any major incidents during the year. However, there were two serious accidents in Congo last year. In the first incident, an acid delivery truck overturned and several people were burnt alive. A few months later, 30 informal miners died in a mine cave-in.7

In recent years, many commitments by multinational corporations have been made on a voluntary basis. This is particularly the case for fisheries, timber, palm oil, gold and cotton. However, the requirements and controls on these labels are far from uniform. None of them has succeeded in bringing together all the players in an economic sector. And the current legal vacuum benefits a minority of unscrupulous companies. Companies that respect the label requirements suffer unfair competition from those that flout them.

The United Nations’ Guiding Principles on Business and Human Rights (UNGPs), developed by the Special Representative of the Secretary-General on human rights and transnational corporations and other business enterprises John Ruggie, were adopted unanimously by the United Nations’ Human Rights Council in 2012.8 South Africa and Ecuador have initiated a treaty on the responsibility of transnational corporations.9 The Organization for Economic Co-operation and Development (OECD) established Guidelines for Multinational Enterprises in 2015.10 The United Kingdom, for its part, adopted the UK Modern Slavery Act in 2015. This law forces companies operating in Great Britain with a turnover of more than £36M to submit an annual report on the measures taken to prevent the use of forced labor and human trafficking throughout their production chain.11 In France, the law « on the duty of vigilance of parent companies and ordering companies » was promulgated on 27 March 2017.12 Limited companies with at least 5,000 employees in France or 10,000 worldwide (including those working in their subsidiaries), must develop a « plan of vigilance » describing measures to identify and prevent serious violations of human and environmental rights, such as fundamental freedoms, human health, as well as a safe and protected environment. Other European countries, such as Germany and the Netherlands are moving in the same direction. Significant progress has thus been made in Europe in recent years.

Ultimately, the Responsible Business Initiative questions the role of companies, especially the most powerful among them, whose turnover sometimes far exceeds the national budgets of the States where these violations are committed. When a company fails to take all the necessary measures to proactively avoid damage – and not only to its customers and shareholders – it is because their business model is flawed and they are simply not sustainable.

There are fears that Swiss companies would be held liable for acts committed by third parties, which is similar to holding us responsible for damage caused by a neighbor. However, it should be remembered that the companies in question are only those which effectively control the subsidiaries they own and companies that are strategically linked to them. These suppliers or customers, who make a substantial part of their turnover with the Swiss-based company, are therefore heavily dependent on it. The Initiative limits liability to cases of dependency, regardless of the nature of this dependency. This simply means that the entity that takes decisions that are decisive for others also becomes de jure responsible for them.

The many scandals, now as in the past, involving Swiss multinationals – Nestlé, Ciba, Hoffmann-La Roche, Glencore, Lafarge Holcim, etc. – badly damage the reputation of Switzerland.13 They also show that self-monitoring doesn’t work. The moral and ethical responsibility of Swiss companies active abroad must now go hand in hand with concrete legal obligations.

Glencore must face its responsibility towards the Wayúu People

Due to its raw-materials-based economy, there are many multinationals present in Colombia. Some of these multinationals are involved in human rights violations: Chiquita Brands financed paramilitary groups between 1997 and 2004,14 Glencore has contributed to the death of several thousand indigenous children. To understand the latter case, we must consider the possible physical disappearance of an entire population, the Wayúu, which has been developing for several years in the Guajira department of northern Colombia, as recorded by official Colombian statistical sources. According to the National Administrative Department of Statistics (DANE), an official agency of the Colombian government, the Wayúu people number 270 413.15 The same agency reports that between 2008 and 2013, 2969 Wayúu children died. Recently, the Colombian Constitutional Court decreed that this situation is unconstitutional and has worsened.16 This is mainly due to the biggest open-cast coal mine of Latin America, el Cerrejón, which has contaminated the soil, reducing the possibility of farming, but also bringing many diseases to newborns.

There is also strong evidence that an important cause leading to infant mortality is the construction of the « El Cercado » dam on the Ranchería River,17 inaugurated on 30 November 2010, with the participation of the Swiss multinational Glencore. The river’s water has been redistributed to the detriment of human consumption, specifically that of the Wayúu people. This has been exhaustively documented by the research of journalist Gonzalo Guillén, who presented his results in the documentary « The River that was Stolen » (2013). With those two mega projects, the Wayúu population is left with almost no water, generating an extremely significant negative impact on fishing practices and traditional medicine, all being related to the ancestral relationship that the Wayúu people have with water.

Over the years the situation has worsened, judging by the figures available. Alarmed, the Colombian Constitutional Court undertook an investigation into the matter, the results of which were made known in 2018. According to the Court, 4770 Wayúu children have died since 2010 up to the date of publication of the data. Consequently, the Court declared the state of affairs in Guajira unconstitutional.18 Despite this, the situation remains unchanged.

On 29 November this year, the Swiss people have the floor. With a « yes » to the Responsible Business Initiative, they open the possibility of taking to a Swiss court the case of the systematic death of children of the Wayúu people. The company Glencore, based in Zug, which contributes to the death of these children, by killing them through thirst and disease, could be held accountable. It is up to the Swiss people to stop the killing of these children.

Heaven for traders, hell for the population