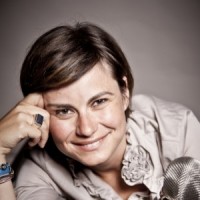 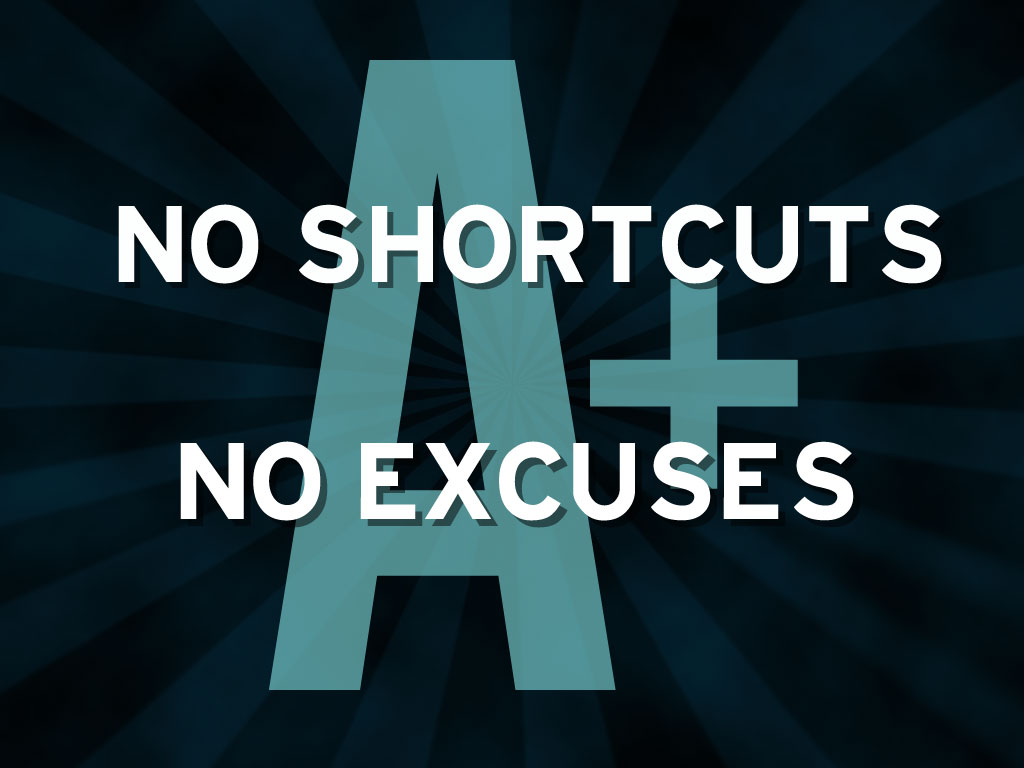 The article « Shortcuts » is also available as a podcast:

Acronyms, abbreviations and hashtags. Credit cards, smart phone apps and bookmarks. Promises, repression and lies, our lives are full of shortcuts to knowledge, information, power, wealth and entertainment. Everyday, whether we need them or not, we take them, every day, whether we like it or not, someone else takes them, too.

Growing up in Romania – the country of all possibilities, as bitter-sweet Romanians affectionately call her – one learns everything there is to know about shortcuts. And really quickly too, for one simple reason: Romanians have perfected the art of the shortcut, like none other. Some cynical ones even use a shortcut in their terminology, by bundling all type of shortcuts present in Romania under only one term: theft. Unfortunately, the inordinately high levels of corruption exhibited by the country – with 20% more people than the EU’s 76% average of the population believing corruption to be a widespread phenomenon – seem to support the somewhat fatalistic idea, held by many Romanians, that theirs is a people of thieves.

Tempting as that might be, I’ll leave the theorizing on this topic to specialists, because, what interests me in the Romanian case is not whether we are, or not, more inclined than others towards thievery and corruption. Rather, I’d like to go behind the curtains of these apparently despicable acts and understand in what spirit they happen. Whether it’s paying an official in order to be able to exempt you from queuing for paying your taxes, embezzling EU funds to get a house and an SUV faster than you can say “European Commission”, or bribing the policeman so that they do not take your driving license, even if you did cross on red at 20km over the speed limit, all these acts are reminiscent of the communist times, when people living in one reality needed to pretend to live in another.

So they took shortcuts, as the ones mentioned above, in order to escape the constraints of their lives. Shortcuts to riches and titles, shortcuts to health and power, shortcuts which, more than material thefts, were really, thefts of time. The whole communist system, based on scientific socialism, which claimed it had reached the highest stage of peace and human development merely through its existence, was predicated on a fundamental theft of time. We were already there, you see, not sure though, how we had gotten so far. To hold this idea one needed to perpetrate the system, in order to cover up what came short, each time, of authentic accomplishment.

How are we different today from such a system? Us, post-modern individuals caught in the race for speedy conclusions and speedy results, wonder kids of the age of technology, who seem to know an answer before we know the question?

The shortcuts of our everyday lives make us powerless thieves of time, lost in the lull of a moment when nothing and no one seems to have noticed the deception, leading us to expect that maybe, just maybe, there is a shortcut to life.

Back to the 80’s : la révolution radiopho’NYC