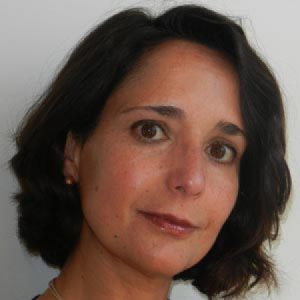 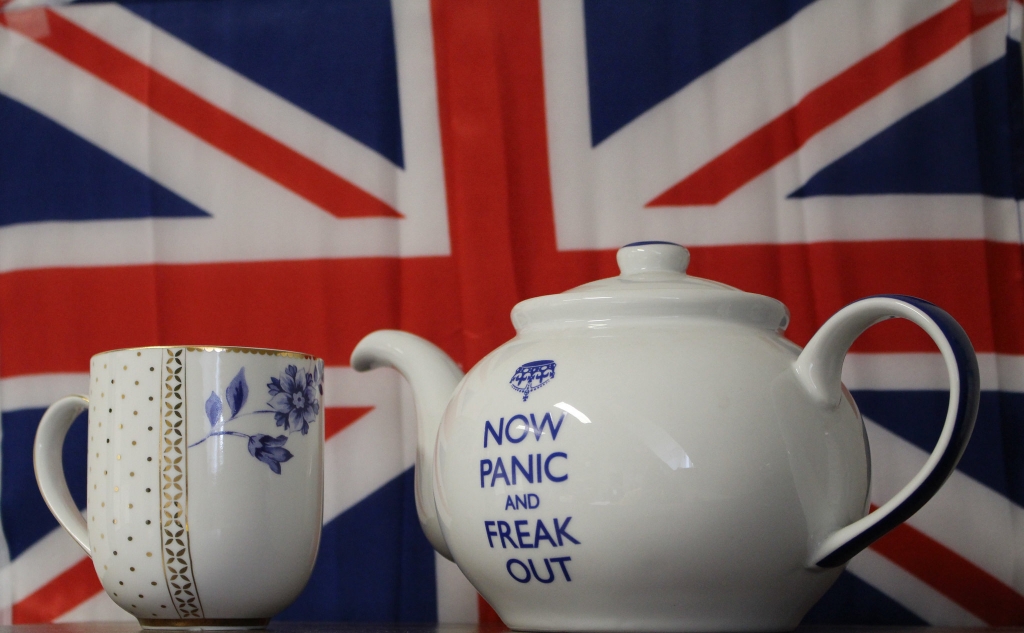 Yes, the Leave campaign was dishonest and some have argued criminally irresponsible; but are British pro-Europeans blameless? Political parties have for years avoided any discussion on the positive aspects of the EU, they rarely explained how the UK benefits from EU investment, all while the Eurosceptic press was capitalising on fictitious stories about migration and sovereignty. It is this culture of embarrassed pro-Europeanism that made the toxic, and in the end victorious Leave campaign possible.

British pro-Europeans are in mourning. Many are still in denial over the result of the referendum on Britain’s EU membership. More than four million people signed a petition asking for a second referendum. Thousands gathered in Parliament Square holding ‘We Love the EU’ placards. In the meantime, the Labour MP David Lammy echoed the thoughts of many of his shocked colleagues when he asked for Parliament to ‘stop this madness’ because the referendum was only ‘advisory and non-binding’. Even the coolest heads in constitutional law are trying to find ways to prevent the triggering of Article 50 which will start the process of Britain’s withdrawal from the EU.

For European observers of Britain, this frenetic activity and outpouring of EU-passion is somewhat bewildering. Where had the British Euro-enthusiasts been hiding all this time? In its 43 years of membership of the EU, Britain never showed much affection let alone fervour for the European project. Instead, British political elites presented Europe as an entanglement that was necessary for economic reasons but which implied the acceptance of what were perceived as the Byzantine, inefficient, and down-right bizarre ways of doing business of continental Europeans.

Governments of all colours were complicit in the presentation of the EU as a combination of Soviet dirigisme with an anarchic (and definitely Mediterranean) madhouse. The outgoing British Prime Minister, David Cameron liked nothing better than a good fight with Brussels’s faceless bureaucrats about any issue that would grant him a positive coverage in the Eurosceptic press and a good reception in the Conservative backbenches.

Similarly, Labour (officially a pro-European party) has had great difficulty in showing any emotional attachment to the European project. More often than not, the behaviour of Labour politicians (Tony Blair was the most notable exception) towards the EU was a manifestation of either embarrassment – expressions of European idealism were seen as both un-British and unsayable in front of the Murdoch/Dacre newspapers – or impatience with Brussels bureaucracy, and sometimes of both. When the former Prime Minister Gordon Brown missed the ceremony to sign the Lisbon Treaty, he was both avoiding being caught in an embarrassing photo-op and showing his lack of patience with European diplomacy. Even the former liberal-democrat leader Nick Clegg, one the most pro-European voices in Britain, couldn’t refrain from demanding the end of any unnecessary meddling’ from the EU.

In the rare occasion when a politician decided to make the case for the EU, it was always clothed in reformist language. As the Financial Times commentator Wolfgang Münchau aptly put it, the pro-European voices could never ‘find it within themselves to say anything nice about the EU. They have to reform it first’. In other words, the EU could only become a worthy institution if it agreed to reforms that would make it look more like Britain.

As an unloved institution, the EU was always discussed (and therefore perceived by the public) in transactional terms. The European project was presented by most of the British press, as a zero-sum-game with the rest of Europe. And this was the most benign media coverage that the EU could get in Britain. Every other day, the stories about the EU were either about crazy and fictitious health and safety regulations, or about Imperial Brussels.

In this context, voters could only see the ‘warts and all’ of the EU (and they are many: the Eurozone crisis and the migration/refugees crisis are hardly good advertising campaigns for the European project), but never its positive aspects. Very few politicians bothered to list the many ways whereby the EU had improved the quality of their lives. Caroline Lucas from the Green Party and the SNP’s leader Nicola Sturgeon were the only voices that dared to make a positive case for Europe. But their voices were barely audible in the cacophony of Europhobia or euro-embarrassment.

This reluctant embrace of Europe was all too apparent during the referendum campaign. The Prime Minister David Cameron and THE Chancellor of Exchequer George Osborne are soft Eurosceptics, and so their defence of EU membership was never heartfelt. In fact, their case for Remain was almost entirely based on apocalyptic predictions of what could happen in the event of Brexit.

Jeremy Corbyn’s left-wing Euroscepticism is well documented, but it is also true that it was difficult to find a Labour voice that had, as Münchau put it, ‘nice things to say about Europe’. In fact, Labour’s position could be summed up in the following slogan: ‘The EU is not perfect but we should stay in to reform it’. With such uninspiring message it is not surprising that so many Labour supporters voted to Leave the EU.

If pro-Europeans were unable to express any enthusiasm or affection for the EU, there was passion aplenty in the Leave camp. For at least three decades, the Eurosceptic press’s daily output of scary stories about the EU prepared the ground for the poisonous and misleading Leave campaign. Adding the promise of ‘taking back control’ and of an ‘independence day’ was the demagogue’s stroke of genius that made Brexit a reality. But it is also clear that Britain’s embarrassed pro-European politicians paved the way for this result. Their timidity and lack enthusiasm convinced many that EU membership was not a cause worth fighting for.

The article had first been publi­shed on LSE’s British Politics & Policy.

Yes, the Leave campaign was dishonest and some have argued criminally irresponsible; but are British pro-Europeans blameless, asks Eunice Goes.…

Yes, the Leave campaign was dishonest and some have argued criminally irresponsible; but are British pro-Europeans blameless, asks Eunice Goes. Political parties have for years avoided any discussion on the positive aspects of the EU, they rarely explained how the UK benefits from EU investment, all while the Eurosceptic press was capitalising on fictitious stories about migration and sovereignty. It is this culture of embarrassed pro-Europeanism that made the toxic, and in the end victorious Leave campaign possible.