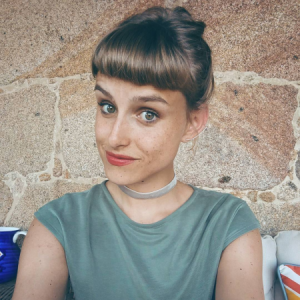 The right way to be feminist? 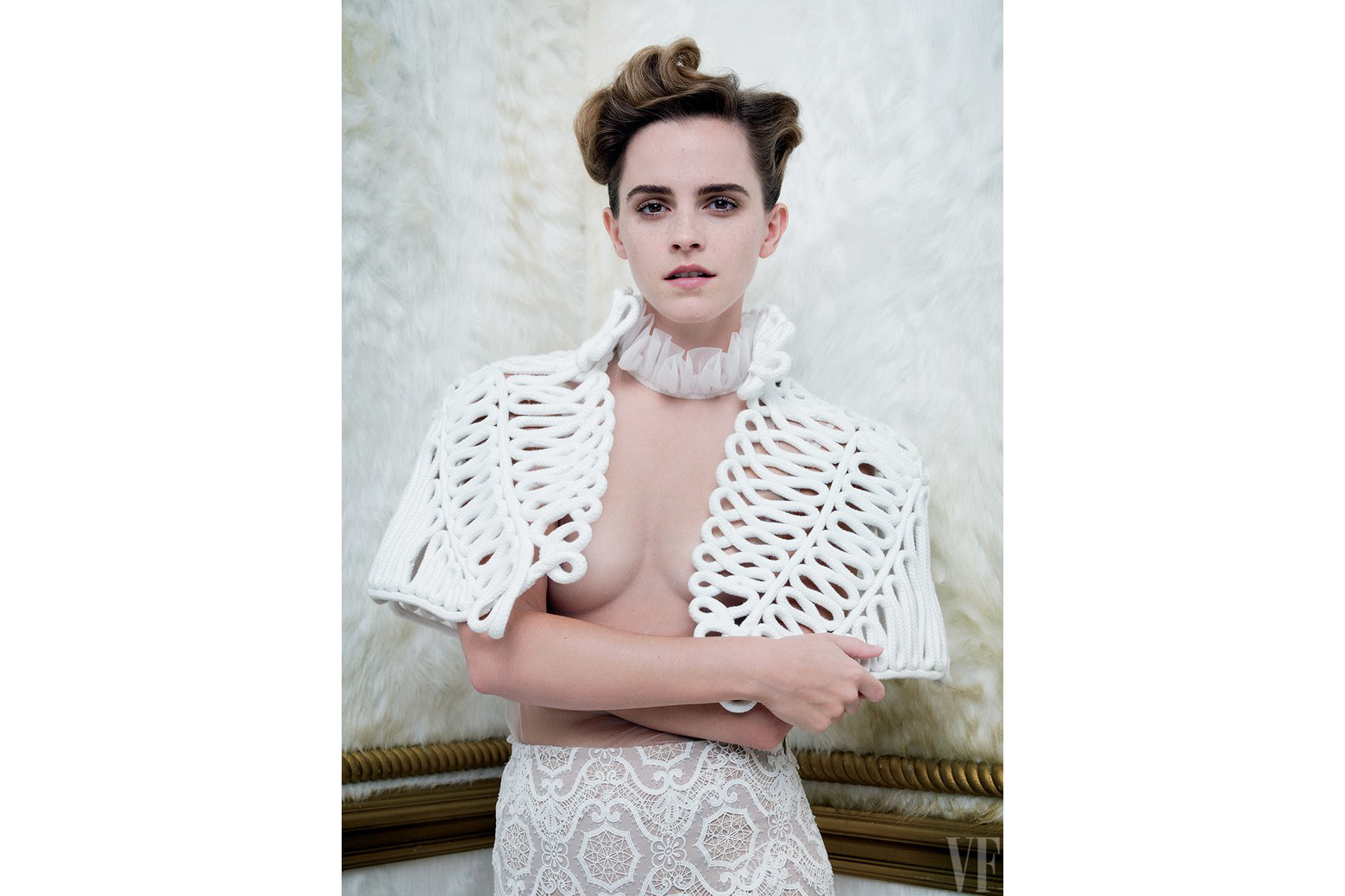 Emma Watson, one of the pictures shot for VF. © Vanity Fair

Recently, Emma Watson (that’s Hermione to you Potter fans) caused a scandal by “nearly” showing her breasts on the cover of Vanity Fair. This resulted in an onslaught of bad press for Emma, for example this misinformed tweet by English journalist Julia Hartley Brewer: “Emma Watson: « Feminism, feminism… gender wage gap… why oh why am I not taken seriously… feminism… oh, and here are my tits! »” For more info and ignorant tweets see here.

Now this is not the first time an actress/singer/model/all of the above, has been scantily clad on the cover of a magazine, so why the outcry? Well, Emma Watson is also a human rights activist known for her contribution to the fight for equality. That’s right, she is… (drumroll please) …A FEMINIST! What’s that you say?! A feminist?! A feminist with boobs?! An attractive feminist?! This cannot be! Alert the press! (The press was indeed alerted…). She cannot possibly be both!

Here lies the crux of the problem: (take a deep breath) THERE IS NO ONE WAY TO BE A FEMINIST. Just like there is no one way to be a woman. Emma Watson does not have to conform to a particular standard in order to be taken seriously. That is kind of the point of feminism, to be free to be who and how you want to be and still be treated as an equal. Emma was also perhaps judged particularly harshly not just for the act she participated in (being photographed and nearly showing a bit of nip), but also because of the “kind” of woman she happens to be. Emma Watson conforms to a model of femininity that is currently celebrated, i.e. she is thin and white and conventionally beautiful. Had the photo been of a woman who is a feminist but a feminist with body hair, and more fat than is currently considered attractive, and no make-up, we would have all gushed about how brave she is and what a great role model she is being. And yes, given today’s harsh beauty standards it would have been brave of her to expose an imperfect body. But does Emma Watson have to change her appearance in order to be taken seriously? Is that really what feminism is about? I don’t think so.

This is not the first time a woman in the media’s spotlight who dares auto-proclaim herself as a feminist faces scrutiny if she doesn’t immediately put on a cardigan and a pair of glasses and hide in a library (nothing against cardigans, glasses or libraries, but I didn’t realise they were an integral part of feminism…?). Beyoncé is another “celeb” whose short sequinned outfits and songs about men and relationships we seemingly cannot reconcile with her self-proclaimed identity as a feminist. Why do we insist that a celebrity’s physical appearance “match” her belief system?

That being said, in the same manner that I believe women can be “glamourous” and feminists, it is also not necessary to “glamourize” feminism. The movement to give a “new face” to feminists by shaming so-called “old school” dowdy feminists is completely redundant. Feminism does not need a face at all, it is the demand for equality between genders, as well as classes and races, that is completely independent of a mini-skirt, exposed breasts or a burned bra… 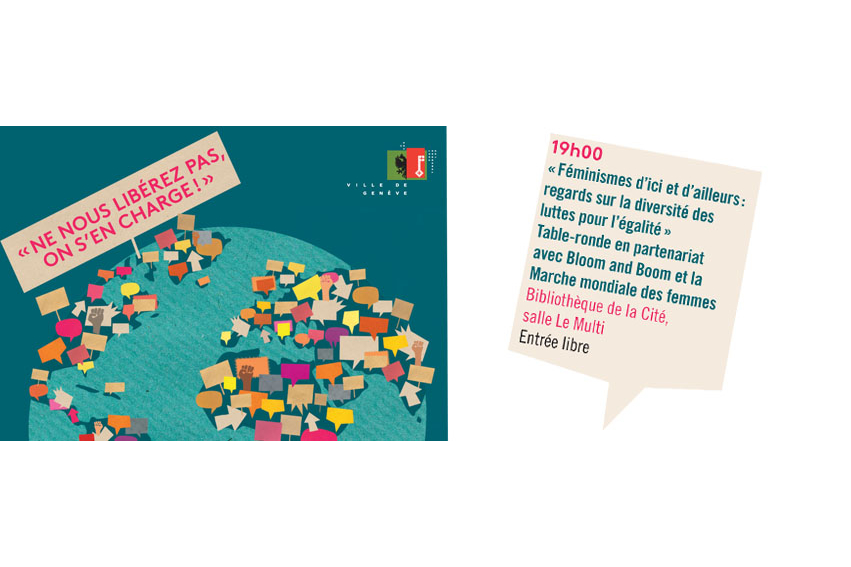 The idea that there is no correct way to be a feminist was highlighted in a recent round table that celebrated the diversity of feminisms and brought together feminist speakers Aichatou Ouatarra, Hamane Karimi, Assitan Diallo and Aurélie Leroy. These four women showed that we can all be feminists in whichever way we feel comfortable doing so. You can be a feminist in your church or mosque, you can be a feminist while raising your children, you can be a feminist with a headscarf, or you can be a feminist in a low cut top on the cover of Vanity Fair… The four aforementioned speakers brought to light the fact that we are all fighting the same fight, the fight for equality, and there is no one way to fight it (and there is certainly no dress code to adhere to in order to join in the battle). In fact, tearing each other down and accusing each other of not being a “real feminist” is only slowing us down. We cannot ignore that our choice of clothing takes place in a larger context and perhaps can never be considered as completely free, but let’s start by not using our appearance as a reason to question our belief systems.

This recent event also reminded me that I cannot fully understand the plight of other feminists. I do not know what it is like to be a Muslim feminist or an afro-feminist. But as Assitan Diaollo so eloquently stated, we do not have to understand other’s experiences to be supportive and open to our feminist sisters. As a white, middle class, English feminist, it is not my role to try and “liberate” those who are female and feminists in a way that is unfamiliar to me and my cultural norms. If I feel liberated and comfortable to attend this conference in a tight black skirt and a girl-power sweat top, this doesn’t mean the girl across the room from me in a headscarf doesn’t also feel liberated and comfortable. Feminism serves everyone and is for everyone. It sure as hell doesn’t have a dress code.