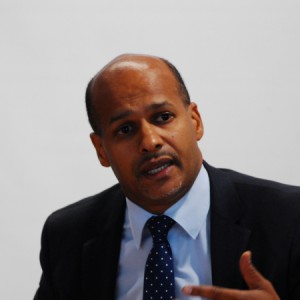 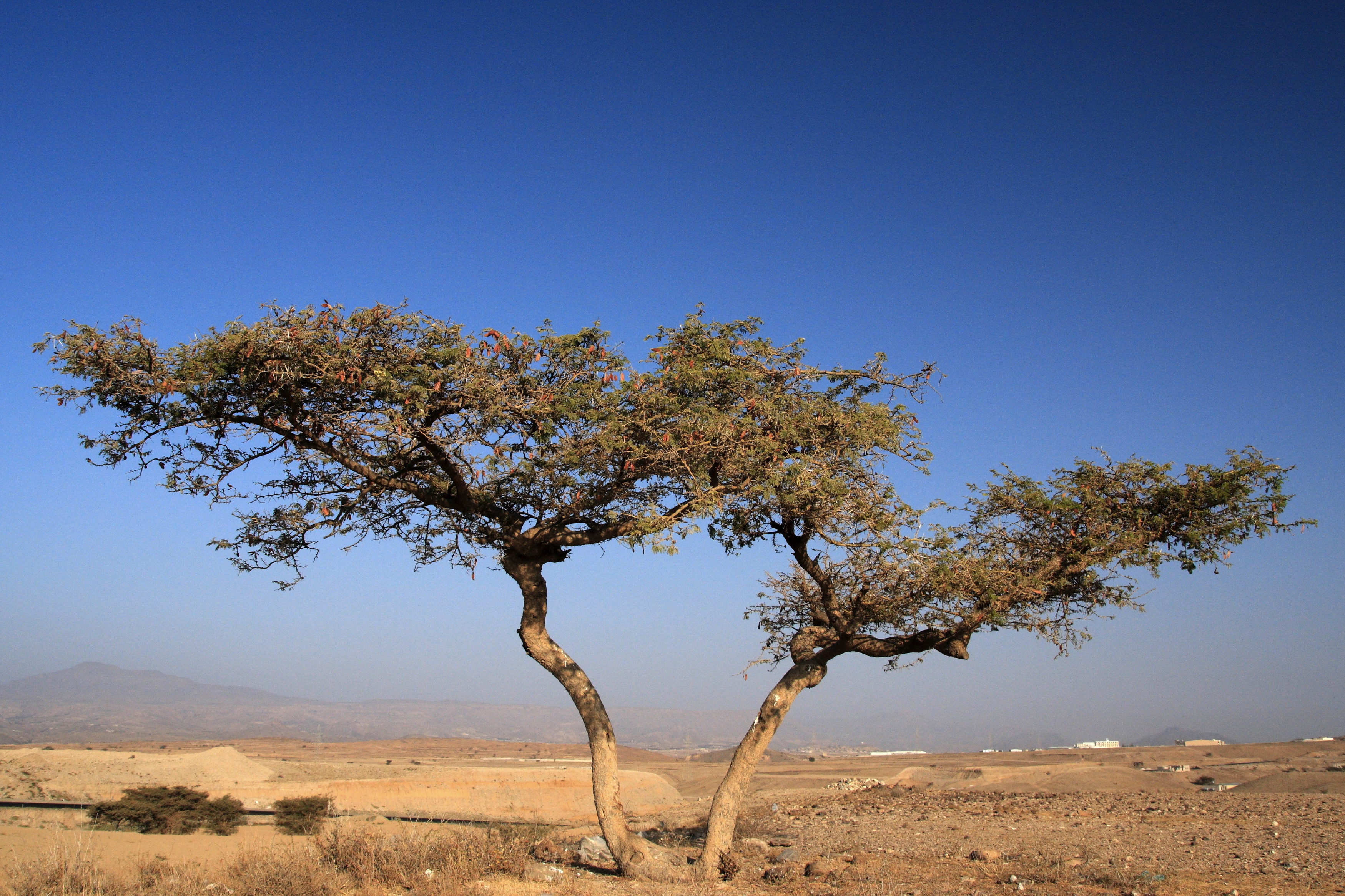 En route from Sana to Jibla, Yemen. © petsgoplaces.blogspot.com (CC BY 2.0).

What does it say of the unpredictability of the current Arab political and security scene when what is taking place in Yemen is factually more reminiscent of five-year old Levantine configurations than local ones from earlier decades?

It is a foregone conclusion that the winter of 2011 was a turning point in Middle Eastern and North African affairs. It was so in two key respects. On the one hand, the failed state-building and authoritarian settings had at long last reached saturation in most countries of the region, and societies began imploding all too naturally — albeit in a surprisingly swift sequence. Regardless of the eventual outcome of those rebellions, revolts, revolutions, hiraks qawmas, or intifadas this ongoing period set in motion a phase of profound flux in Arab sociopolitical theaters. Specifically, the dynamic has been essentially one whereby Arab countries set foot in what can arguably be described as ‘political novelty’. The rupture with the old system (symbolic or real, temporary or lasting) pushed these countries into heretofore unknown polities shifting away from the postcolonial linearity and stasis. Overnight weakened states, fearful regimes, empowered citizens, melting militaries, and divided civil societies have since been experiencing transformation. Soon enough, this was impatiently looked upon by some as ‘failed revolutions’ and by others as ‘chaotic uprisings’.

Tales of the New Old Orient

But the novelty was also endowed with a paradoxical memory of its own. As Libya, Egypt, Syria, and other countries pushed forward into unexpected change, they interestingly started displaying features some of their regional neighbors had at some point previously experienced. This gave the analogy-inclined observer a chance to take note notably of the ‘asabyiazation of Iraqi politics (back to fitna after nationalism), the Iraqization of Libya (out of insecurity and anomie just as seen in Mesopotamia in the 2000s), the Lebanonization of Syria (intrigue and geopolitics shifting, most ironically, from Beirut to Damascus), the Pakistanization of Egypt (army, religion, deep state, and international clientelism), and the Ottomanization of Turkey (dynastic dreams blinding political acumen). As we await a likely 2016 Algerianization of Algeria (no Arab spring exception, back to reality) – what is happening in Saudi Arabia escapes a straightforward analogy – and as these dynamics beget internationalized versions such as the Beirutisation of Paris (communal divisions and urban terrorism), the evolution of the Yemeni crisis over the past few months allows us to add yet another of these analogies, namely a Yemen increasingly resembling Syria…but then again Syria since 2011 – that is, ‘Lebanonized’ Syria.

Long endowed with its own dystrophies and internal lines of division since 1934 (some 18 conflicts since), post-2011 Yemen has come to resemble civil war-stricken Syria in the following five ways. First, the confessional divide has moved to a new level of urgency with increasingly little room for power-sharing (though that is exactly what is being negotiated in Geneva) as each side sees the situation as an existential struggle. Secondly, armed groups have proliferated in all sectors of society to the point of making the state itself merely a player among others (here too, with a regime on externally-sponsored life support). One of these groups, the Houthis is walking in the footsteps of Hezbollah ever with ambitions to institutionalize its war effort into a state-like machinery. Thirdly, the political movements that had led the momentum of the initial political revolt in 2011 are all but sidelined. Fourthly, regional and international players are involved in military interventionism (‘asifat al hazm and i’adat al amal Saudi-led operations, ‘decisive storm’ and ‘restore hope’ on the US-Gulf War matrix), ever unchecked proxy wars, and inconsequential diplomacy. Finally, Yemen’s humanitarian crisis is among the worst the world is currently experiencing and the Yemeni population is directly bearing the brunt of the conflict. To the close to 6,000 dead, 21 million people are deprived of basic services and life-sustaining commodities and 16 million of those are in need of humanitarian assistance.